NDA FROM A VC FUND PERSPECTIVE 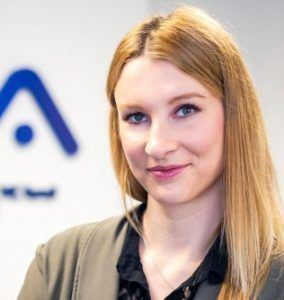 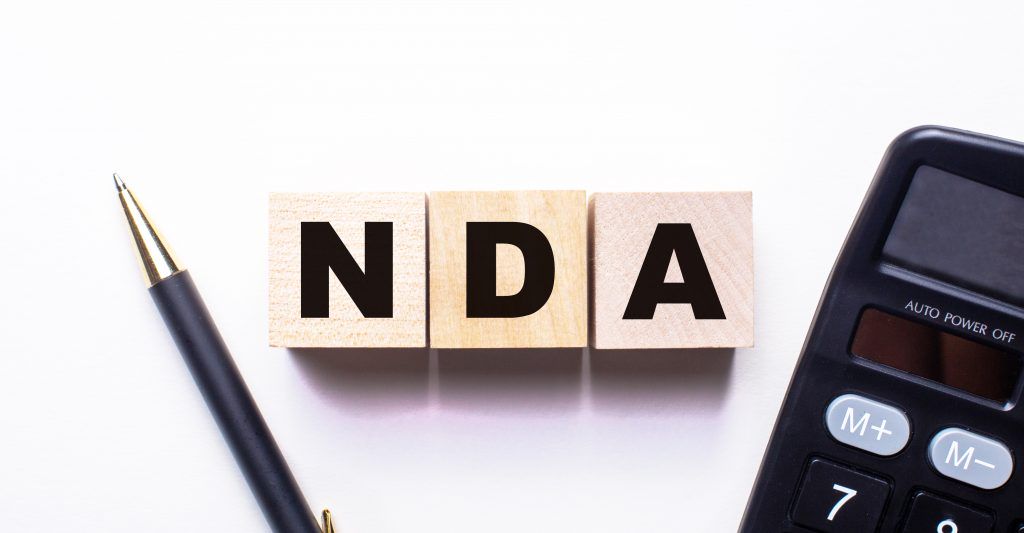 What is an NDA agreement and why do funds enter into them so rarely?

In today’s articule we will brefliy explain what is an NDA agreement  and why we as a fund rarely sign one at the initial project evaluation stage and what the alternatives are.

An NDA (no-disclosyre agreement) is a confidentiality agreement between the Originator, who shares confidential information, and an investor (VC), whom the information is disclosed. In principle,, the purpose of such an agreement is secure the presented idea and data to by committing not to disclose confidential information under pain of contractual penalties.. In practise EVIG ALFA, but also other VC funds, do not sign such an agreement. Why? First of all because the aim of the Fund is to invest in teams, which realize their ideas, not to take them over.

Why do we not make these kinds of deals yet?

1.At the initial stage of project analysis we do not require confidential information

The materials sent to the Fund should include aspects that are intended to interest the investor. At this stage the investor does not need information that requires confidentiality. It results from the obvious realities of VC funds’ functioning. We analyze dozens of thematically similar projects. We evaluate not only the uniqueness of ideas, but above all the determination of the team, market and business aspects. And if the originator at the initial stage insists on NDA because he is afraid of copying the idea, then in most cases the project does not have solid foundations, and the competition is certainly not sitting idly by. 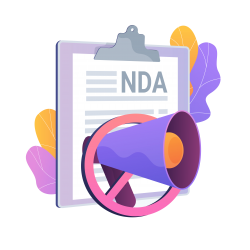 2. NDA’s cost time and money disproportionate to their effects

For a VC fund the expenses connected with administering NDA agreements do not translate into real benefits. As a rule, such an agreement imposes more restrictions on the Fund, which in case of dozens of projects similar in terms of subject matter, results in the necessity to compare the level of detail and catalog differences in projects. Such activities are not the purpose of the Investment Fund. In addition, a breach of the confidentiality agreement and the resulting damage is difficult to prove by the Originator. 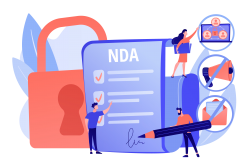 The process of signing the non-disclosure agreement prolongs the time of analysis and assessment of the project, which could be spent by the Fund on other tasks. The NDA also does not help the Originator, who with such a document stiffens cooperation at the start and makes it impossible to promote his project, even through investor relations of the Fund, which could e.g. pass it on, if he cannot invest in it himself. 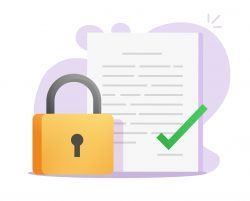 Can we protect ourselves in some way when we have an innovative project and are looking for an investor? We can, and even should. It is best to include confidentiality provisions at the stage of signing the termsheet, when it is already known that the parties are interested in cooperation and further proceedings require details of the project in order to prepare documentation for the Investment Committee.  You will read about this and other elements of the termsheet soon in the following posts.